Half of homes in Barcelona are purchased in 90days

A study by a well-known real estate portal in Spain, idealista, brings to light the good climate prevailing in the property sector in Barcelona, given that 50.6% of homes put up for sale in the Catalan capital remain on the market for an average of 90 days.

This report, drafted in April on the basis of the dwellings for sale announced on the portal, shows that 15.2% of them are bought in less than a month and 87.3% remain published on the website for less than a year.

The Eixample, the most sought-after district for buying a home in Barcelona

Figures vary depending on the Barcelona district in which the homes are located. The Eixample tops the sales list with 22.8% of the total, followed by Sant Martí, Horta Guinardó, Gracia and Les Corts with 8.9%.

These data reflect the upturn in sales being experienced by the property sector in Barcelona and the high demand for the purchase of dwellings, which continues to increase after having gone through a far more moderate period. The figures can equally be interpreted as an urgent alert for those who are currently actively searching for a flat in Barcelona. 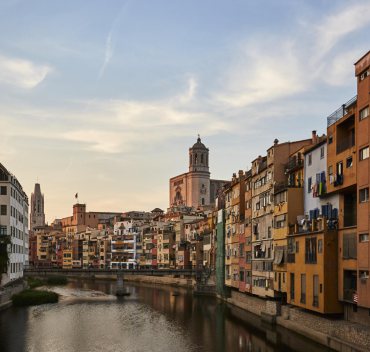 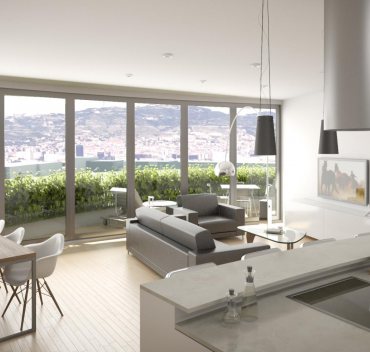 Corp to construct five new buildings in Can Batlló 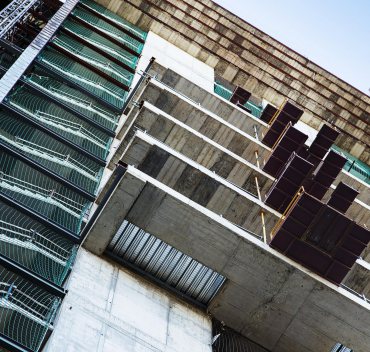 More than 2,000 homes over the next two years 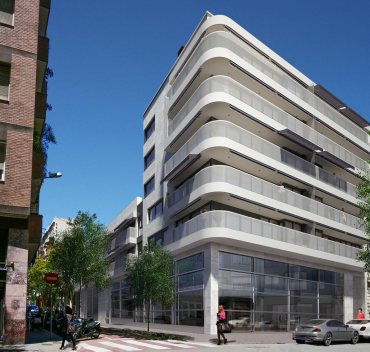 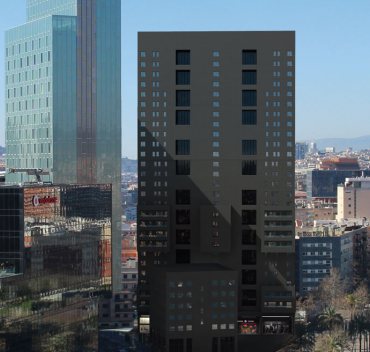 The Corp skyscraper welcomes its residents 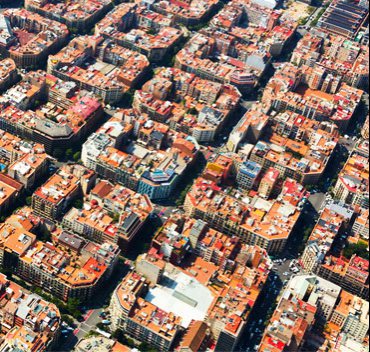 Half of homes in Barcelona are purchased in 90days 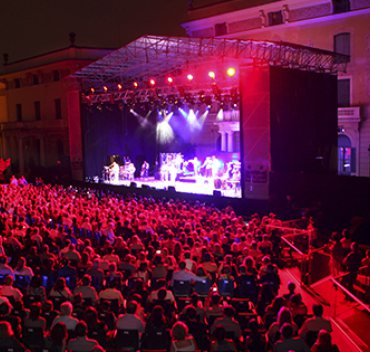 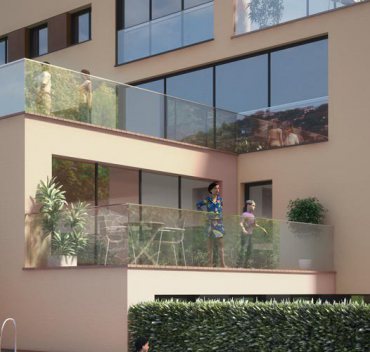 Your home in the very heart of Alella 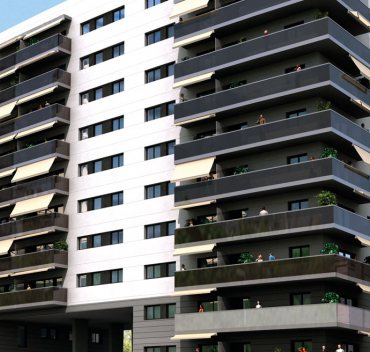 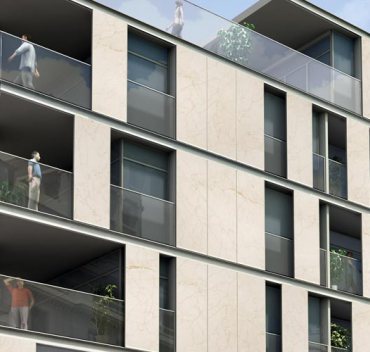 A unique location in the centre of Sabadell 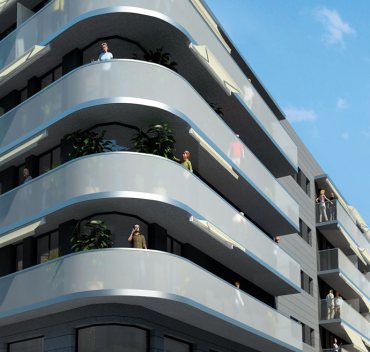 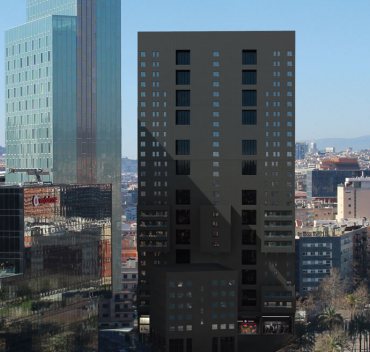 Corp builds a skycraper in Barcelona